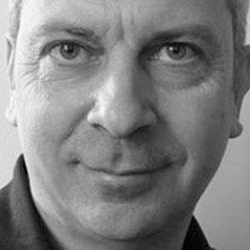 Pedretti was born in 1966 in Milan, where he graduated in Architecture. He won the first prize at the “International competition Osram New Light” in 1992 with a project for an innovative energy-saving sustainable lighting appliance. He started to design products in 1995 in the fields of furnishing, office, urban spaces for Italian and international companies, including Abet Laminati, Emmemobili, Ferro, Meritalia, Modo.

Alessandro Pedretti specializes his lighting design activity through the development and implementation of projects for public and private concerns, hotels, retail stores, museums, including the lighting of the high-speed line LAM of the city of Brescia and the interior and lighting design of the 20th-century Museum in Milan, officially opened in 2010.