Floor luminaire for diffused lighting. Designed for garden or pedestrian lane lighting. Made of a lighting unit and a supporting pole. Pole in extruded aluminum. 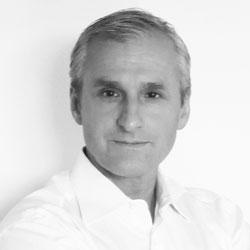