The Professor Desk has a light, simple design which matches both modern and classic settings, and clearly demonstrates the exquisite interplay between materials which is typical of Poul Kjærholm's designs.

In his Professor Desk, Kjærholm elegantly combined a lacquered steel frame with a veneered wood table top, thereby refining some of the design elements which would later characterise his furniture. 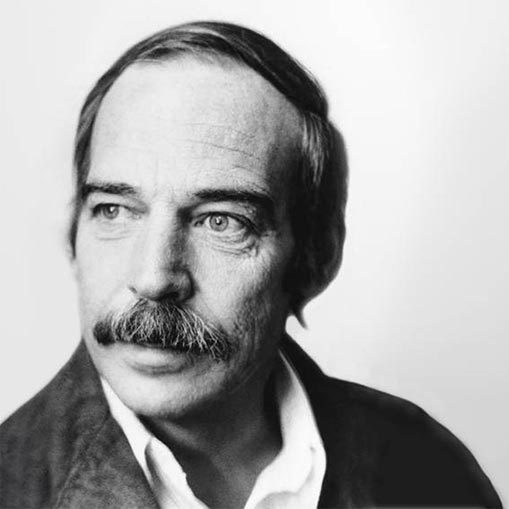