Originally developed in the 1960s for his private balcony, Børge Mogensen’s Deck Chair is reintroduced for 2020 and beyond. With its folding function and angled frame, the BM5565 Deck Chair profiles an inviting, honest and laid-back expression in untreated, FSC®-certified teak. 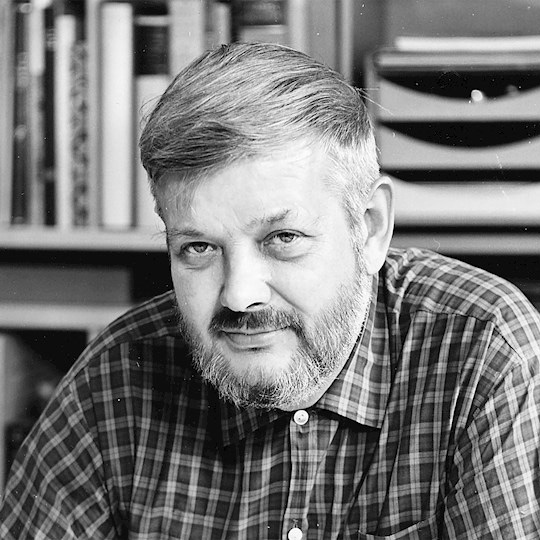