Cherner tables are designed to compliment Cherner seating. Perfect in a formal or informal setting, the tables are strong and lightweight with molded plywood legs.

Designer
Cherner Round Table Designed by: 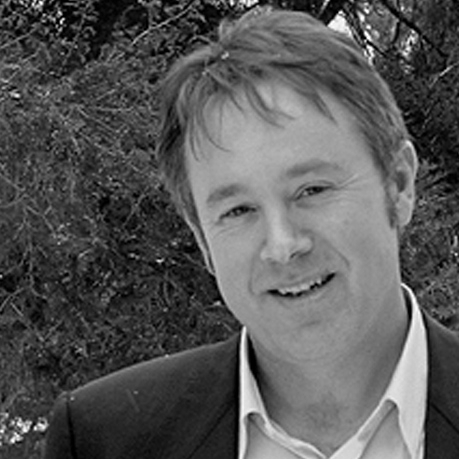