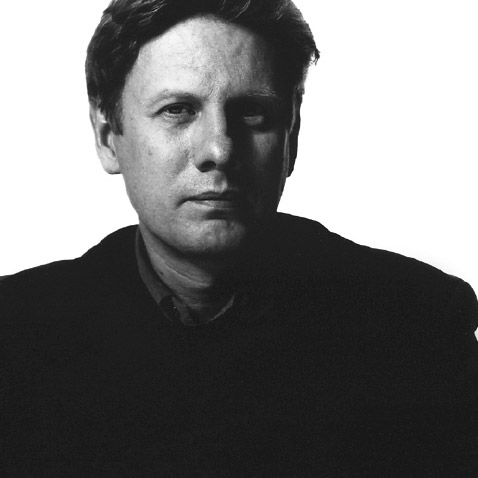 Björn Dahlström started his career in the late 70s, working in animated film. In 1978 he became art director and graphic designer for a Stockholm-based advertising agency. In 1982 he founded his own studio, where he focused on graphics, working for well-known companies including Ericsson, Scania and Atlas Copco. Nowadays, he is involved in numerous different projects; his operating range spans from industrial design to furniture, toys, exhibition design and graphics.

He creates design for companies including Finnish kitchenware producer Hackman, Italian brand Magis and Swedish furniture producer CBI. After teaching at Beckmans College of Design, he gained a professorship at the University College of Arts, Crafts and Design in Stockholm. He has received numerous accolades and awards, including the Excellent Swedish Design Award.