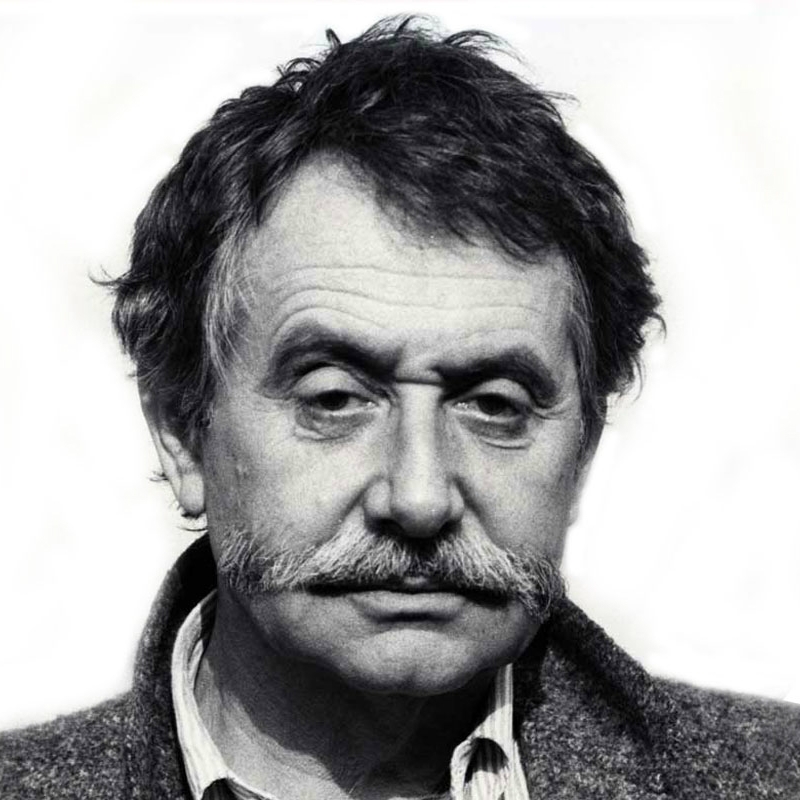 Ettore Sottsass was a grandee of late 20th century Italian design. Best known as the founder of the early 1980s Memphis collective, he also designed iconic electronic products for Olivetti, as well as beautiful glass and ceramics. Revered in Italy as a doyen of late 20th century design, Ettore Sottsass is also cited as a role model by young foreign designers, such as Ronan and Erwan Bouroullec, for the breadth - as well as the quality - of his work.