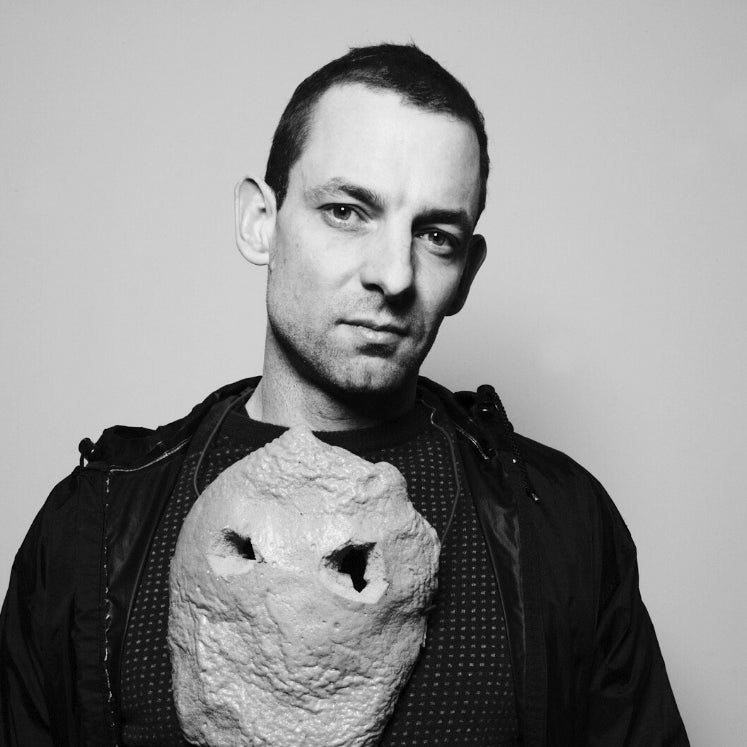 Jerszy Seymour is a designer in the broadest sense of the word. He sees design as the creation of situations, as the general relationship we have with the built world, the natural world, other people and ourselves, and thus it is as much about the inhabitation of the planet as the inhabitation of the mind. His goal is the transformation of reality, guided by constant humour, a tainted sense of poetry and the idea of the NON-GESAMT GESAMTKUNSTWERK. His work spans from playing with industrial and post-industrial produced objects, actions, interventions and installations, covering a range of media and materials, all the way to film, performance, music and writing.

He was born in Berlin in 1968 and grew up in London, where he studied at South Bank Polytechnic (1987 – 1990) before taking Industrial Design at the Royal College of Art (1991 – 1993). Shortly after this he moved to Milan and started working on his own independent projects. In 2004, Seymour moved to Berlin where he founded the Jerszy Seymour Design Workshop, and embarked upon a series of conceptual projects seeking to revitalize the position of design within society.