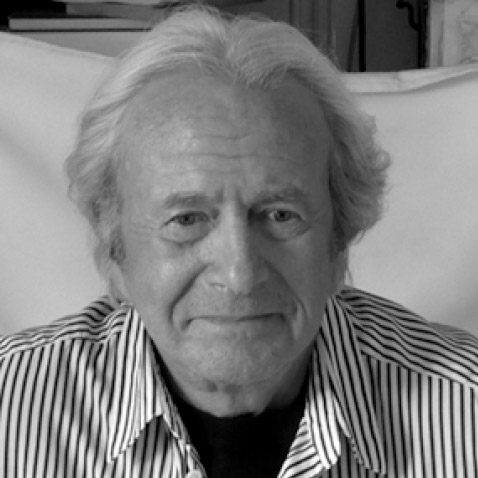 Designer and architect Marc Berthier works mainly around industrial product design. He works in France with Lexon, in Italy with MAGIS, in Germany with Black Design, in Hong Kong with Hedworth, and in Japan with Dé Signe.

His creations have been selected for the permanent collections of the Musée National d’Art Moderne, the Arts-Décoratifs Museum and the Fond National d’Art Contemporain in France, and the MoMA in New York.

Marc Berthier is “Chevalier des Arts et des Lettres” and has also received the “Médaille de l’Art et de l’Industrie”. He was the French representative at the EC for the “Maison Européenne” commission. In 2002 he founded Eliumstudio in Paris, together with his daughter Élise, Pierre Garner and Frédéric Lintz, joined later by Anne Klepper.