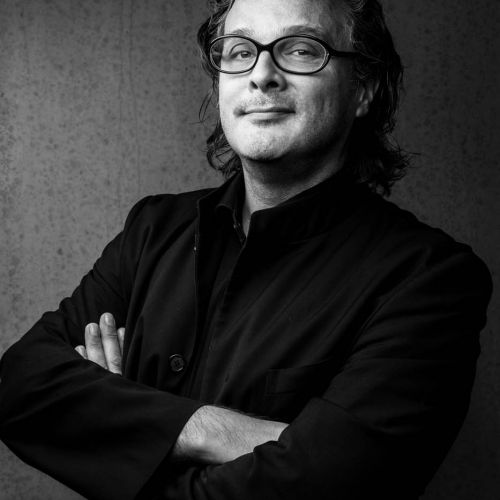 Roderick Vos started his study of Industrial Design at the currently known “Design Academy”  in Eindhoven The Netherlands in 1984. At ’87 he moved to Japan for 8 months, where he found an excellent tutor in GK Industrial Associates/Tokyo, founded by Kenji Ekuan.

Partly Asian himself, this particular period gave evidently a larger impact for his personal interest in Asian Culture and it’s products. In 1990 he graduated at the Design Academy in Eindhoven (division men & living), and started together with his partner Claire Vos, an industrial designer too, his design office ‘Studio Roderick Vos’ , based in s'Hertogenbosch, the Netherlands.

Vos likes the idea/theory of ‘evolution’ in products: "does a product have the right to ‘live’ and be produced?". In his workshop, he creates real 3d sized prototypes. He loves craft, and at the same time uses innovative industrial techniques that he believes is the trademark of his work.