“Last Order” is a continuation of the table light that was originally designed for the new Four Seasons restaurant in New York City, which relocated and opened in 2018 with the interiors designed by São Paolo-based architect Isay Weinfeld.

It is a rechargeable table lamp that diffuses light through a transparent solid glass base whose shape makes reference to architectural typology of the ancient column. 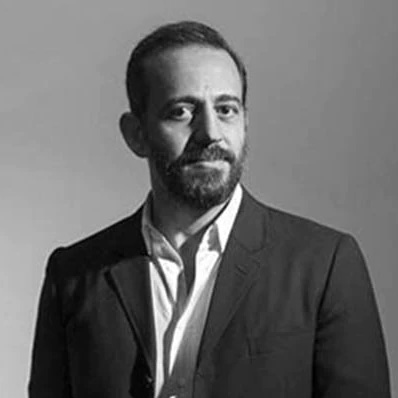