No wonder it’s so cool: Designed by the duo of Antonio Citterio and Toan Nguyen, On the Rocks was inspired by the look and feel of an ice cube. Providing both direct and indirect light, as well as partially diffused light, this lamp’s body stuns in a glossy, transparent glass. The internal diffuser is opal glass. There is a white powder-coated wall mount, as well as die-cast aluminum alloy electrical equipment and a wall fitting.

Designer
Flos On The Rocks Halogen Wall Lamp Designed by: 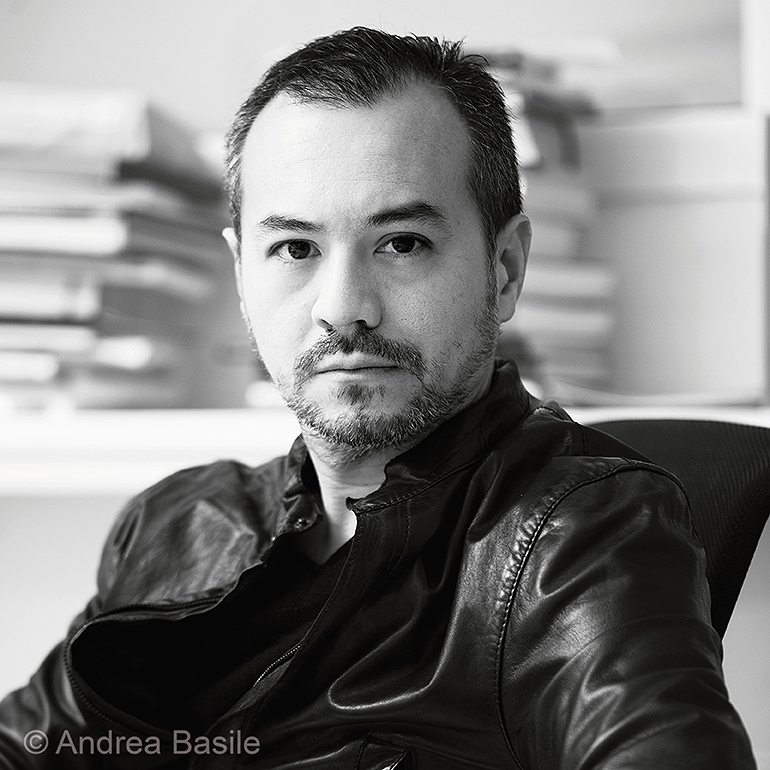