Its main body has a spun metal frame and diffuser. The diffuser support arms and lamp-holder support are die-cast aluminum, painted in different colors. Diffuser supports are white, injection-molded PC (polycarbonate; UL-94 V2). The dimmer has a 0-100% luminosity adjustment on the polarized cord. 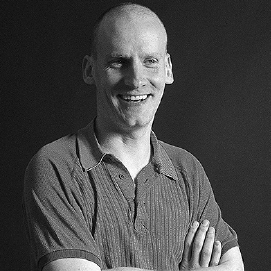