he Tatou-S offers diffused light and has an exterior diffuser in PC (polycarbonate). Its internal diffuser is injection-printed opal PC. The socket accommodates either a compact fluorescent or a halogen lamp bulb. 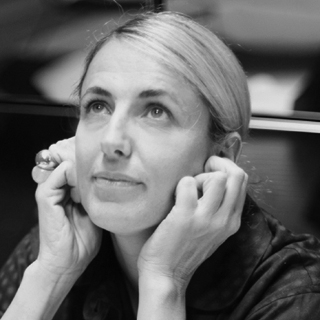