Chancellor chairs welcome you with the warm embrace of Pelle Frau® Color System leather. Chancellor comprises executive and manager desk chairs on casters and sled-based chairs for conferences and visitors. Executive and managerial chairs feature a streamlined look, because adjustment mechanisms are built into the underside.

An international design brand of ‘Made in Italy’ perfection and excellence. Since 1912, the general public has always and immediately associated the name Frau with the idea of quality and design furnishing and seating in particular. A name that is so characteristic and instantly linked to German sounds, but which is, in actual fact, simply that of the company’s founder, Sardinian-born Renzo Frau, who, over time, has successfully taken the 'Made in Italy’ style and quality beyond national confines. There have been a great many important moments in the history of Poltrona Frau, and they have all contributed in some way to creating the legend of this company that was founded in Turin and is today a citizen of the world. 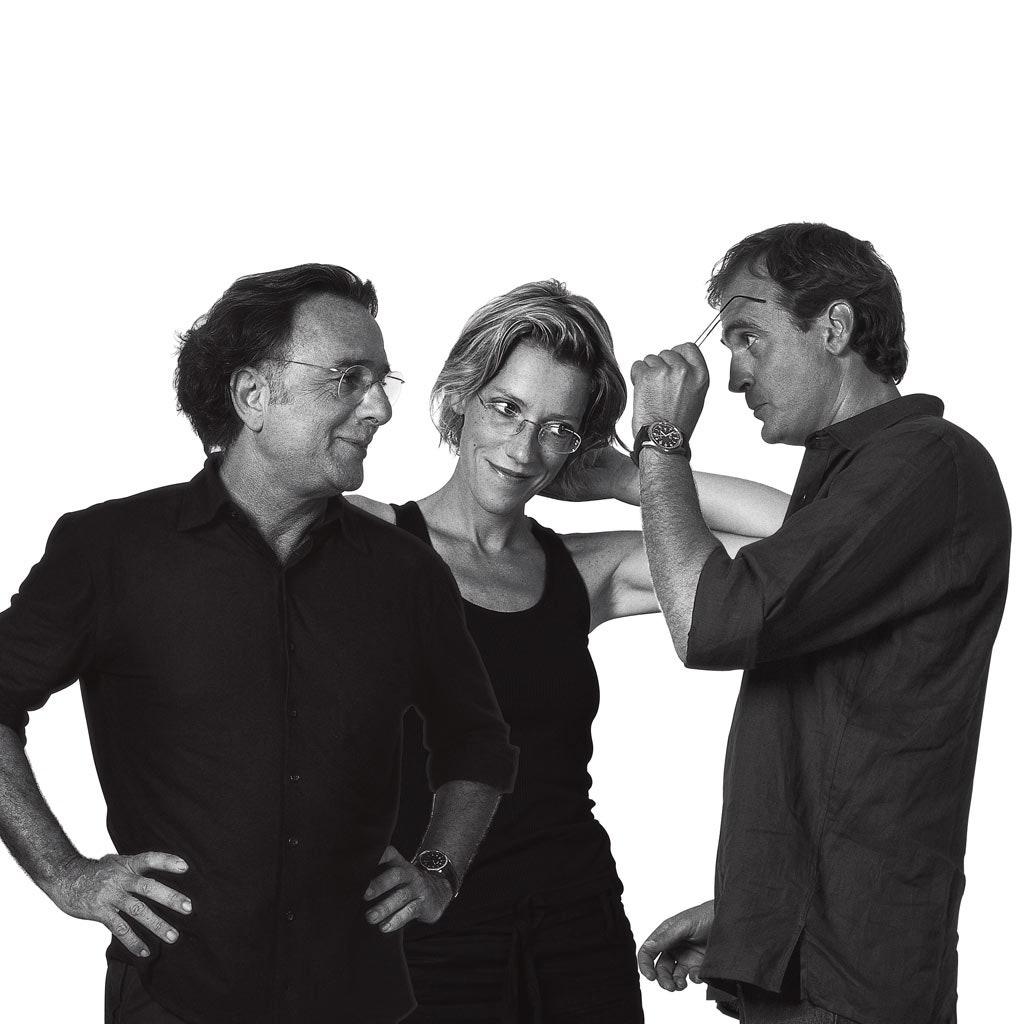 Lievore Altherr Molina is a product design consulting and art direction, international studio. It was established in 1991 by the merging of its three partners: Alberto Lievore, Jeannette Altherr and Manel Molina.Since its founding, the studio has been devoted to product design, consulting and the art direction of various companies, always offering individualised solutions.

Throughout the years the studio has been recognised for its furniture design, its interior design projects, its products, and packaging. Simultaneously, the studio has developed an intense teaching practice, giving seminars and training courses to new professionals at various Spanish universities and other organisations.

The studio has been awarded many national and international awards, including Spain’s National Design Award in 1999. Lievore Altherr Molina has exhibited their work in Barcelona, Cologne, Chicago, Stockholm, Helsinki, Lisbon, London, Lousiana, Madrid, Malmö, Milan, New York, Paris and Tokyo. Their ideas and projects are regularly published in the most prestigious design magazines around the world.