A shape constantly interpreted, the Alvar Aalto collection of vases stays true to the original design concept. More than 70 years after the original debut, the design continues to provoke attention by letting the owner decide its use and complementing our busy lives with a touch of nature. Filled with fresh cut flowers or arranged with other collection pieces as works of art, this eternal classic is essential to the modern home. 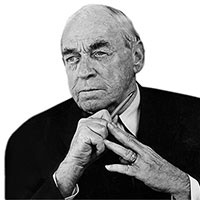