Create new holiday traditions with Iittala’s 5 piece glass ball set. Each delicate ornament is mouthblown and comes with grey textile ribbons to hang them on the Christmas tree. From the palest pink to the richest red, each glass ornament reflects its own unique warm light, creating pure holiday harmony. Wrapped in an elegant round hatbox, the ornament set makes a generously lovely gift. 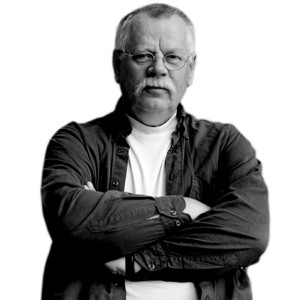