This glass needs little introduction. If you think you recognize it, it's because you do. Kartio is the archetypal image of a glass. Durable enough for everyday use, the Kartio range features glasses, carafes and bowls all in several pure glass shades. The simple shapes fit beautifully with iittala's Teema dinnerware, but as classic water classes they complement any table setting with timeless elegance. 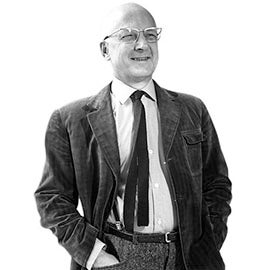