Inspired by the melting ice in Lapland, the Ultima Thule is design legend Tapio Wirkkala’s most famous work. Wirkkala created the original surface of Ultima Thule by carving it into a graphic mold. 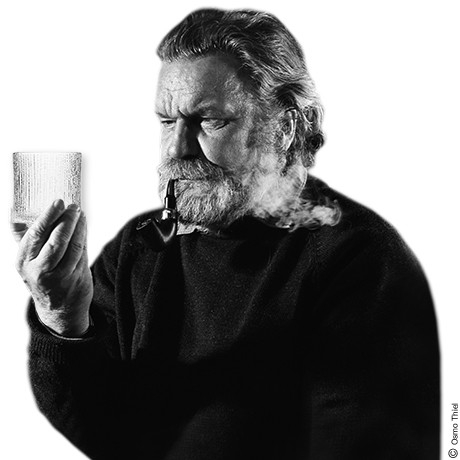