The Kartell catalogue adds yet another piece to its furniture collection, the commode. Starck has taken a new look at it and the Kartell-style commode evokes the lines of classic furniture while its transparency and plastic material give it a contemporary voice. Corners and curves, straight lines and sinuous play over its surfaces and give life to an intriguing game of eye-catching perspectives and re ections

Ghost Buster with three open front shelves and four bifacial legs is the largest plastic monobloc ever yet made in the world of furnishings - another demonstration of Kartell's determination to break down all the barriers of technical challenge. 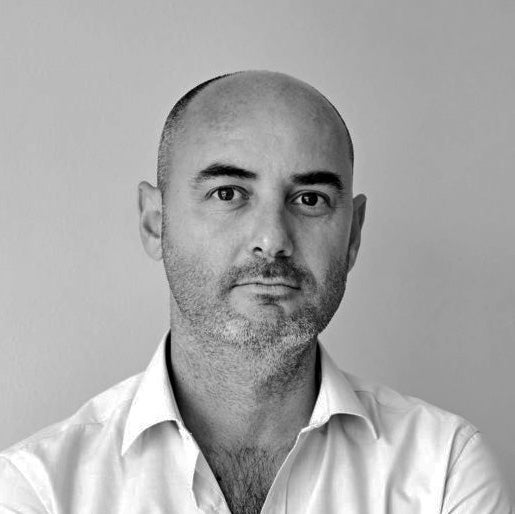 Eugeni Quitllet is a Catalan designer, born the 17th April 1972. He uses industrial design and creativity to shape new realities. He synthetizes form and function with an explosive elegance and sinuosity, to create best sellers. His visionary idea of the future aim at bringing to life that which doesn’t exist yet. His design practice is exceptionally diverse, making him a multifaceted creator: a Renaissance man from the future. 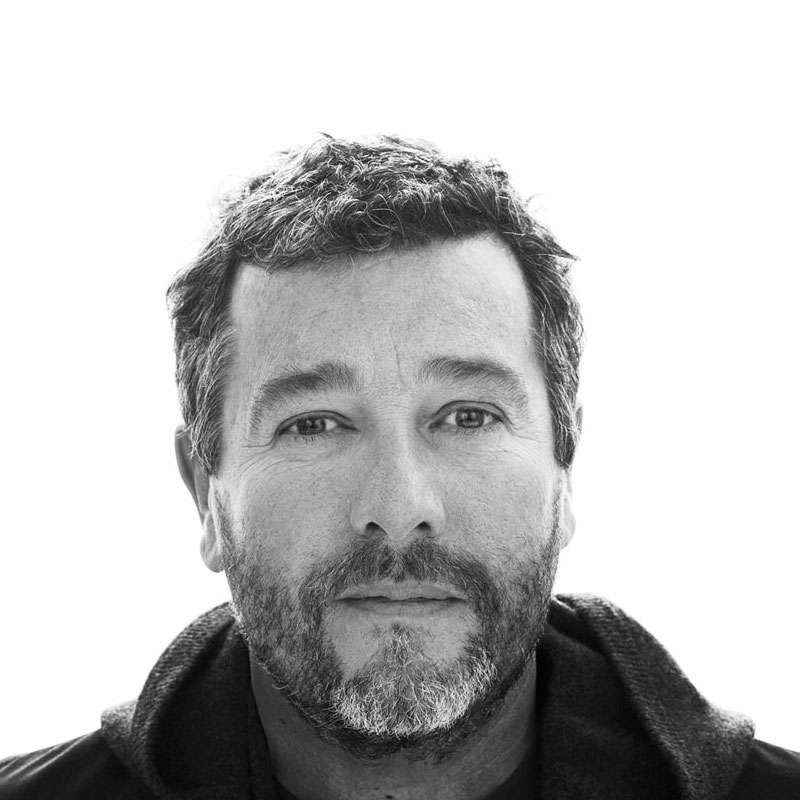