Another member of the Maui family is the version of the small armchair on castors available with pump and with or without arms. The polypropylene seat is fixed onto a chromed steel structure. The castors are fixed to a base of chromed steel which branches out into five legs. Maui on wheels is the ideal solution for the informal office and the home office, thanks also to its lightness and to the comfort of its seat. 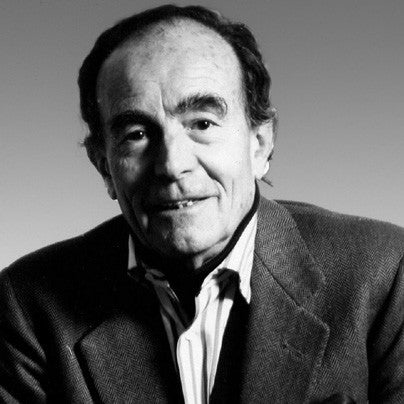