Winner of the Golden Compass in 1994, the Mobil chest of drawers is presented in a matt version in white, black, green, plum and light blue. The new edition is made of recycled industrial materials, and has the same robust construction and functionality as the original. The basic element of the system is the drawer, alternated with shelves and tops, connected by an aluminum structure.

Designer
Kartell Mobil Mat Containers with Castor Base Designed by: 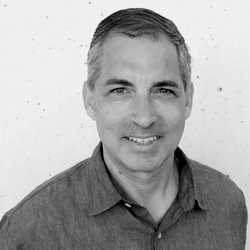