Made using gas-injection technology, Thalya has rounded edges, hollow legs and a unique "reticular" pattern along the seat and backrest. Its subtle graphics give Thalya’s minimal and elegant shape movement and highlights, amplifying its ethereal fascination.

A selection of elegant colors make it the perfect addition to the most stylish ambiances.

Designer
Kartell Thalya Chair, Transparent (Priced Each, Sold in Sets of 2) Designed by: 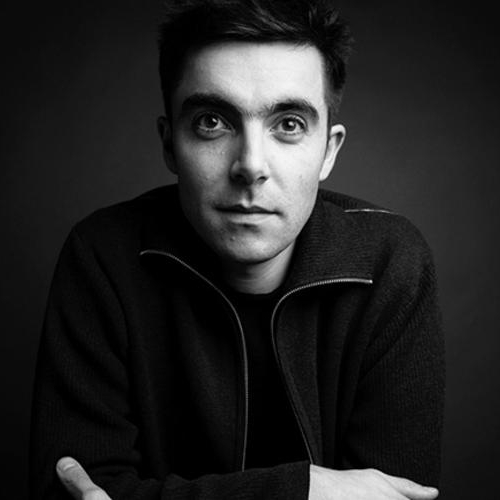 Son of a craftsman and mechanical engineer, Patrick Jouin was born in 1967. He received a design degree from the Ecole Nationale Supérieure de Création Industrielle in Paris in 1992. In 1998 Patrick Jouin established his own firm and began projects in furniture design, interior design, industrial design and exhibition scenography. He began collaborating with major brands such as Renault, Nutella, Ligne Roset, Fermob, Cassina, Alessi and Kartell.

His design work places space and light at its center, blending tradition, modernity and sophisticated technology. In 2010, the Centre Pompidou mounted an exhibition of his work, Patrick Jouin - La substance design. The following year, the designer was awarded the Compasso d'Oro.