Compendium Plate is another extension of the lumi - nous alphabet of the Compendium family, now interpret - ed by Daniel Rybakken in the ceiling, applique and suspension versions as well. The external profile in anodized extrud - ed aluminum conserves the slim original thickness, creating a surface almost flush with the wall. In spite of its extremely slender design, Compendium Plate provides extraordinary lighting efficiency combined with a clean form and extreme elegance. 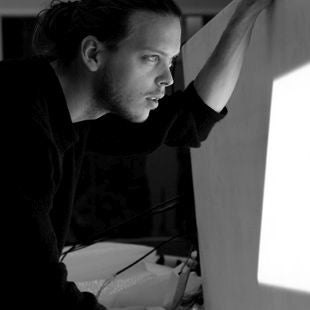