Mainly docked around a table in the manner of a moored boat, Luca Nichetto’s Canal Chair is inspired by a historical type of ship that dominated the Mediterranean waterways for centuries. From Greece to the republic of Venice, galleys sailed away with powerful grace and precious cargoes, exchanging luxurious merchandise and chasing dreams of glory. 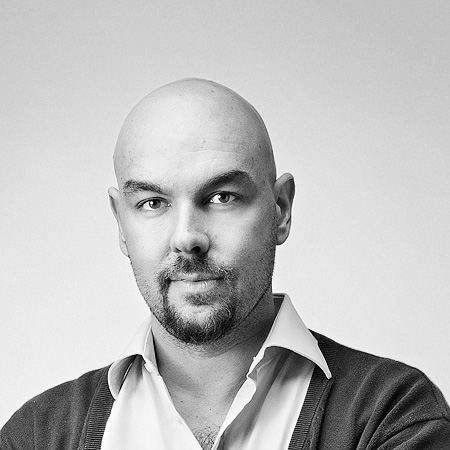 Luca Nichetto studied at the Art Institute where he graduated in Industrial Design at IUAV, the University Institute of Architecture Venezia. He began his business career in 1999 by designing his first products made of Murano glass for Salviati. In the same year he began his cooperation with Foscarini, for whom, besides designing projects, assumes the role of consultant for new material research and product development (2001- 2003). In 2006 he founded Nichetto & Partners, which deals with Industrial Design and Design Consultant. In 2011 he opened an office in Stockholm, Sweden.