Did the idea of paper furniture ever strike your mind? Paper, cardboard and papier-mâché are familiar to all of us. They bring back memories of kindergarten and our first experiences of making things. Inspired by classic icons but manufactured like modern day furniture, this furniture collection is an ode to classical style and to the material. 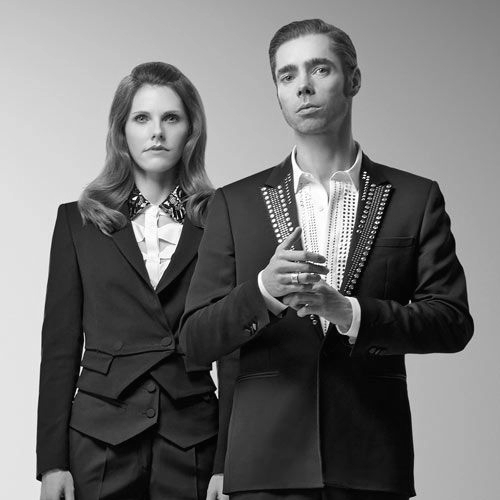