Each rug is made using 130/140 bicycle inner tubes, collected and processed in India. Made using 100% recycled material, this exclusive ecological rug champions caring for the environment. In addition to being a declaration of intentions by raising awareness about using biodegradable or recycled products, it represents a point of transgression for today’s most avant-garde spaces. This design was born through researching the possibility of using recycled rubber to create new textures. The solution arose during a journey to India: using inner tubes from bicycle tyres, the most common mode of transportation there. The result: a conceptual, sustainable, new element. 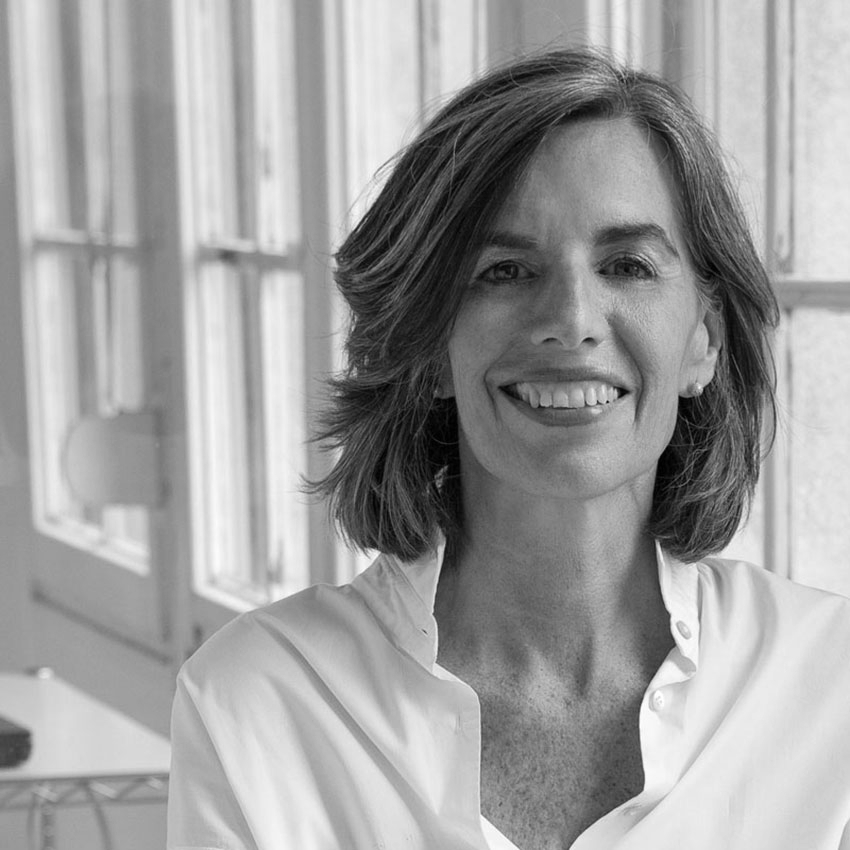