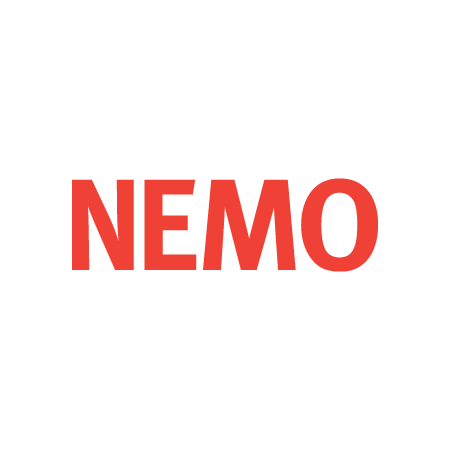 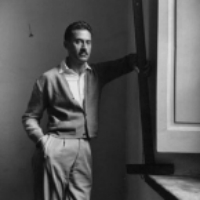 Franco Albini studied architecture at the Milan Polytechnic school, where he obtained his diploma in 1929. Still being a student, Albini assisted Gio Ponti in his studio. Ponti's influence becomes obvious in Franco Albini's early designs in the Art déco style.

Albini designed a tiny room, in which each element fulfilled one or more functions: a tabletop is integrated in a shelving system, the ladder leading up to the loft bed also functions as a clothes stand, and the bed itself is a partition for the room. In 1941 Franco Albini designed a transparent radio (however, it was never produced).

Franco Albini's most popular designs were done in the 1950s. The most famous ones were his designs for shelves and chairs, produced by Cassina and especially by Poggi. The shelves are easy to disassemble and can be expanded without restriction. The shelves have no back board as they are either clamped between the floor and the ceiling or suspended on the ceiling on metal chains. This construction then functions as a transparent room partition. In 1951 Franco Albini created his rattan chair "Margherita".

From 1952 the designer and architect Franca Helg was Franco Albini's business partner; she played a crucial role in numerous Albini designs. As an architect, Franco Albini built housing estates in Milan and in 1957, he designed the building for the La Rinascente department store in Rome. Together with Franca Helg and Bob Noorda, Franco Albini also designed underground stations in Milan. From 1963 to 1977 Franco Albini taught at the Polytechnic school in Milan. He died in 1977.