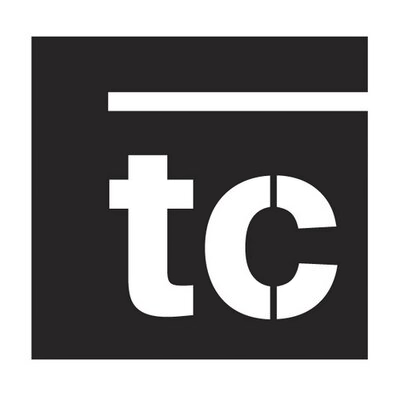 Thayer Coggin Furniture is celebrating 60 years of custom, made-to-order furniture. With a definite nod to mid-century modern, Thayer Coggin is one of the most celebrated names in luxury home furnishings. They proudly handcraft all pieces in their workshops in High Point, North Carolina. 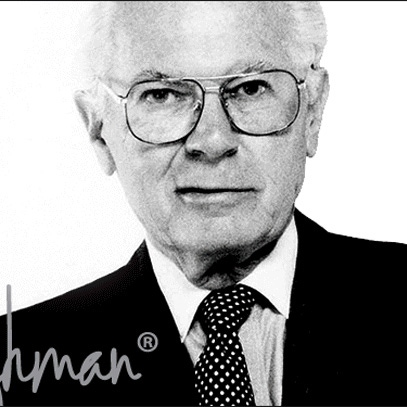