The Slim lamps are a collection of pendant lights designed by Jordi Vilardell. The Slim lamp is refined and slender, projecting a pleasing accent illumination. The Slim pendant collection is manufactured in several versions. 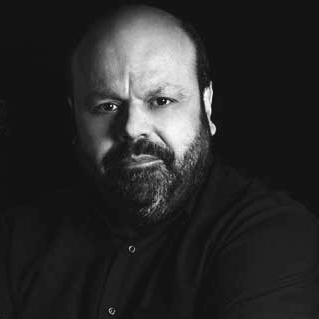