The .04 Counter Chair is characterized by an unobtrusive design. It offers comfortable seating despite a sleek design and is therefore ideal for office environments. It is particularly suited for meeting and conference settings, where it can be combined with standing-height tables for a healthy alternative to long periods of sitting. 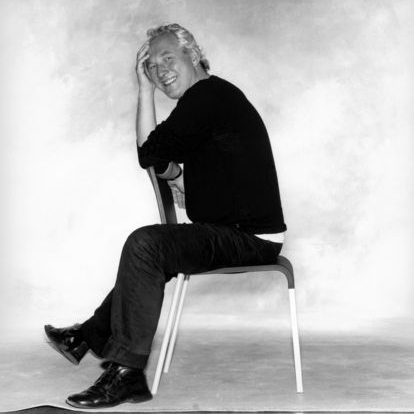