The organic contours of the Magnet Dots recall the form of pebble stones. Coated with a layer of robust plastic, the small yet strong magnets can be used to fasten notes or papers to the wall. With their vivid colors and unusual shape, these eye-catchers brighten both homes and offices and can also serve as purely decorative elements. 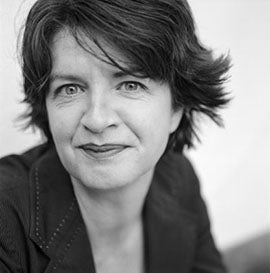 After graduating from Eindhoven Design Academy in 1993, Hella started her own design company, Jongeriuslab in 2000. She has become known for the special way she fuses industry and craft, high and low tech, traditional and contemporary. Hella Jongerius produces her own projects and projects for clients such as Maharam, KLM, and IKEA. Hella Jongerius has also made major contributions to the steadily growing Vitra Home Collection, including the Polder Sofa.