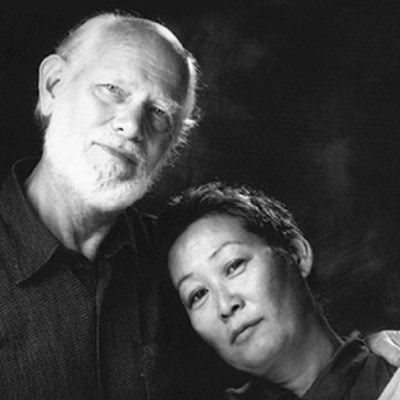 Andries Van Onck was born in Holland in 1928. Amongst his teachers was Gerrit Thomas Rietveld from the Dutch De Stijl group. He later studied in Ulm at the Hochschule fuer Gestaltung with Tomas Maldonado, Walter Zeischegg and Max Bill.

He started as a designer at Olivetti in Italy as an assistant of Ettore Sottsass. Later, he opened my own studio in Milan where his wife Hiroko Takeda joined him. They created many products in different sectors, such as household appliances, furniture, machine tools and electronic equipment.

From the very start, he was also interested in the theoretical aspects of design, such as design language, morphology and semiotics, and spent much oh his time as a teacher, writing articles and even two books (in Italian). Sometimes he sketches landscapes and puts them up on the internet.