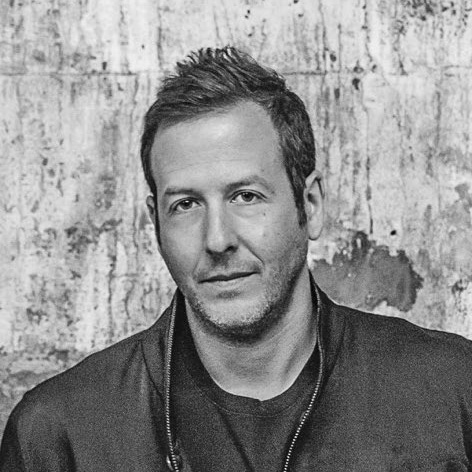 Born in 1977 into a family of creators, Brad Ascalon became immersed in the world of art and design at a young age. His grandfather, a noted sculptor and industrial designer, and his father, an artist renowned for large-scale installations found in private and public spaces throughout North America, instilled in Ascalon a passion for design and a focus on craftsmanship, materials, and longevity.

Ascalon earned a master’s degree in Industrial Design from the Pratt Institute in New York in 2005. The same year, he was recognized by Wallpaper* magazine as one of the “Ten Most Wanted” emerging designers in the world. He opened his eponymous design studio in New York City in 2006, specializing in furniture for the contract, hospitality, and residential markets.

Describing his design approach as reductive, Ascalon strives for uncomplicated, rational solutions that balance form, function and concept. His method is at once strategic and lyrical: music, Ascalon’s first passion, is a constant source of inspiration – particularly his preferred minimalist genre. Its pared-down composition helps guide Ascalon toward simple, authentic solutions that fit naturally with their environment, creating the desired ambience and impact for both his clients and their customers.

The designer’s pragmatism, creativity and empathy have been instrumental in positioning him as one of the leading American design voices of his generation. He has exhibited his work around the world, from the global design hubs of Milan, Paris, London, Cologne, Stockholm and New York, to Chicago, Los Angeles, Guangzhou and Moscow, where in 2013 he was invited to singlehandedly represent American design with an installation at Moscow Design Week.