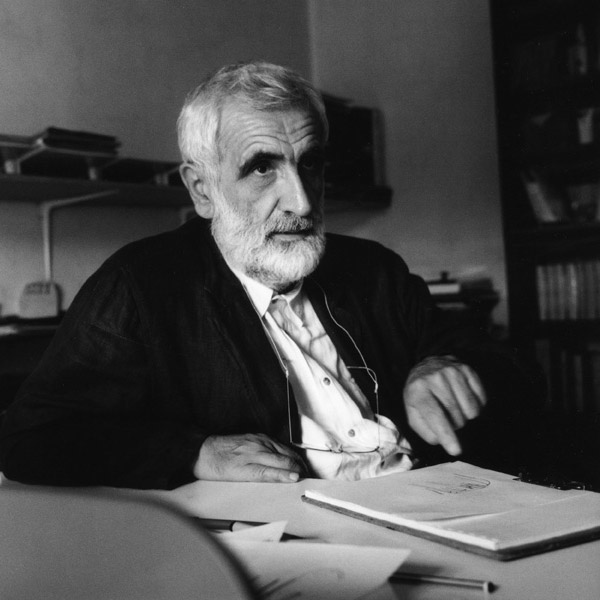 "Form is everything" - Enzo Mari

Mari was born in Novara, Italy and he studied at the Brera Academy in Milan, Italy from 1952 to 1956. In the 1970s, he founded the Nuova Tendenza art movement as a professor at Società Umanitaria, also in Milan. Also in that decade, he designed the Sof Sof chair and the "Box" chair. He draws inspiration from the idealism of the arts and crafts movement, and his political views as a communist.

Enzo Mari has published a few books. In the 1960s, published a series of books, including "The Apple and the Butterfly", a wordless book of paintings depicting the story of a caterpillar and an apple and in 1974 he made the book Autoprogettazione, which deals around the DIY construction of furniture. He has multiple works on display at the Museum of Modern Art (New York). He has had recent retrospective shows in Turin, Italy, and an important presentation of his work in "Adhocracy" show during the first Istanbul Design Biennial.