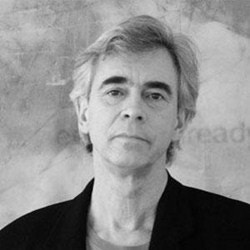 He has been working as a furniture designer since 1984 but in the period 1987-1992, he also taught furniture and interior design at the Minerva Academy in Groningen. His designs have been included in the collections of Gelderland, Castelijn, Leolux, Lande and Linteloo, among others. In 2009, Artifort introduced his Paco.

Vollenbrock's designs are largely determined by his mastery of the use of form, space and materials. Thanks to this, his designs remain eminently attractive and fit perfectly into the tradition of Dutch Design.