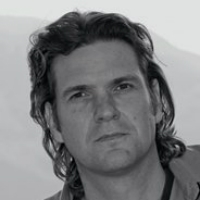 Jacco Bregonje, the designer, is a graduate of the famous Eindhoven Design Academy. He has produced designs for various clients including Artifort and enjoys co-ordinating international design exhibitions.

Bregonje has grown up with Artifort. The two Butterfly fauteuils in his parents’ home were not just used for sitting quietly. When, years later, he was asked which Dutch brand he wanted to work for, his answer was Artifort. His first design for Artifort appeared in 2007 – the Magnolia fauteuil. This was followed by the Patch, the result of collaboration between Missoni Home and Artifort