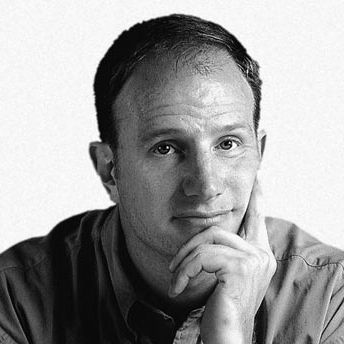 "I've always believed that good design is a blend of art and science, to use that combination in ways that positively impact how people live and work is really exciting to me." - Jeff Weber

Since Jeff Weber was a young boy, he has always been facinated with the way things worked, and has never thought about doing anything else other than becoming an industrial designer. Today he uses his considerable talents to improve the human condition by designing products that enhance people's lives—at home and at work.

While Weber's work includes a wide spectrum of products, he became interested in furniture design when he teamed up with Bill Stumpf, who worked with Herman Miller for 30 years. With an emphasis on results, an integral and important aspect in his design process is research. When designing Herman Miller's Embody chair, for example, Weber and the Herman Miller team spent nearly two years talking with experts in various fields of medicine, from specialists in upper-extremity conditions to optometrists and neurologists. It was all in an effort to gain a real understanding of what it takes "to support a body in space in a healthful way and enable motion at the same time," he says.

Weber says the most satisfying part of his work is watching someone enjoying the final outcome of his efforts. "Seeing someone sitting in a chair and appreciating the logic and rationale behind it is very gratifying."