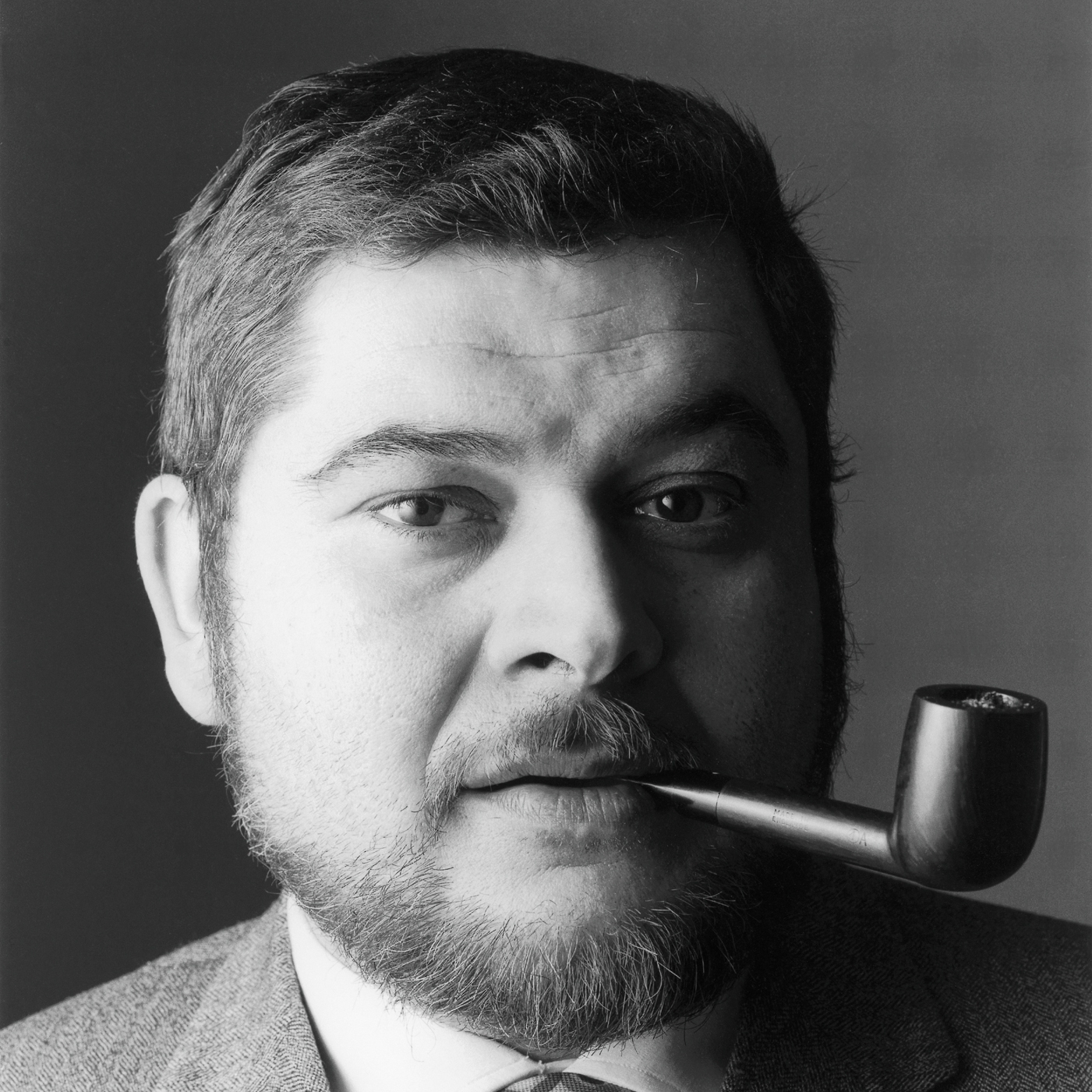 Joe Colombo was born in Milan, Italy and went to school at the Brera Academy of Fine Art where he studied painting and sculpture. He entered the avant-garde art scene of the early fifties as part of the “Nuclear Movement” of painters who sought to break down the formal, static boundaries of painting with more organic images bursting out of the growing international anxiety about the nuclear bomb. This was the perfect environment for Colombo to begin germinating his philosophies on designs for the future.

In the late 1950s he went to school at the Faculty of Architecture and designed his first project, a condominium, in 1956. In 1962 he opened his own studio in Milan designing architecture and furniture. In 1964 he was awarded an IN-Arch prize for the interior of a hotel in Sardinia. During the sixties, and until his death in 1971, Colombo produced an extraordinary number of furniture and appliance designs.

Among some of his best-known furniture designs from this period championed plastic as a viable modern material. Kartell pays homage to one of the most iconic pieces in its museum with its re-edition of the 4801 armchair designed by Joe Colombo, an authentic symbol of design in the ‘60s, and now much sought-after in auctions of modern historical pieces.