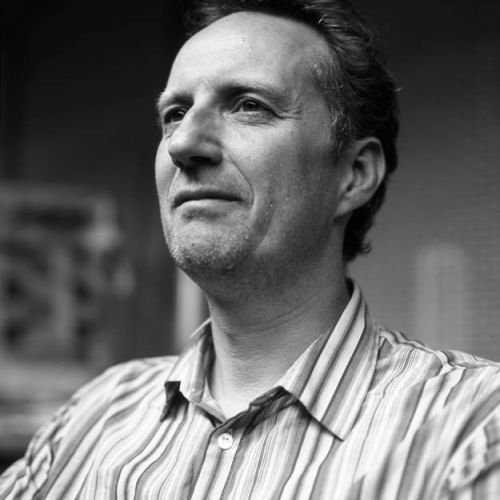 Bey’s work includes product, furniture, interior and public space design, and is produced by his studio, or by companies such as Droog, Royal Tichelaar Makkum, and Moooi. Bey is known as a critical designer, driven to understand the world and to question it in a unique manner. He has been awarded the 2005 Prins Bernard Cultuurfonds Award, the 2005 Harrie Tillie Award from Stedelijk Museum, Roermond and the Interior Award 2003 from Lensvelt/de Architect, for his meeting room for the Interpolis company.

In 2002 Bey formed Studio Makkink & Bey with Rianne Makkink. Working together and supported by a design team, they analyze content and search for the relation of things and their users.