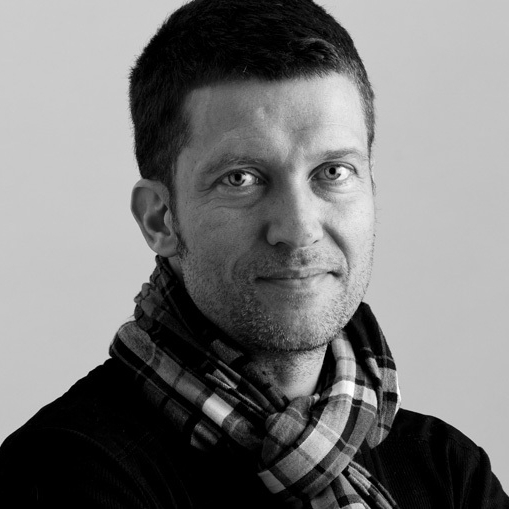 Kasper Salto was born in Copenhagen, Denmark in 1967. He graduated as a cabinetmaker in 1988. In 1994 he graduated Danish Design School. He worked for designer Rud Thygesen, a famous Danish furniture designer. In 1997, he designed the Runner chair for Peter Stærk who made the chair famous in Denmark and around the world. Salto works Fritz Hansen, Onecollection and Stærk design.

Salto has received a number of design awards for his work, the The Furniture Prize 2003, Engelhardts Mindelegat Prize in 2005, and most recently, The Finn Juhl Prize in 2010.