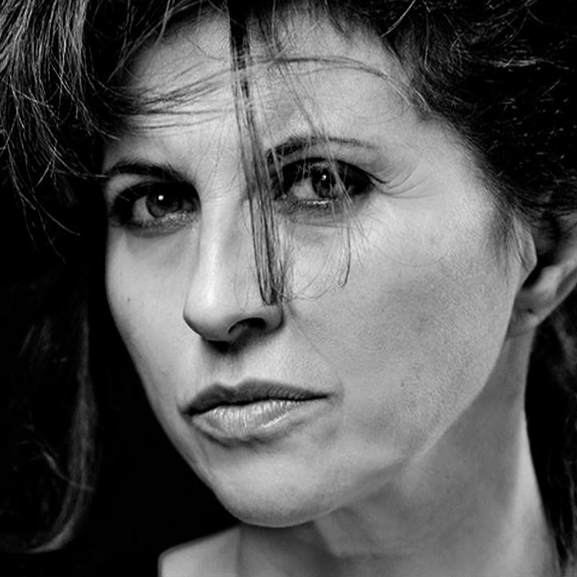 Born in Bergamo, Italy, Laura Polinoro graduated in Drama Art and Music Studies in Bologna. Her first job was in the field of contemporary dance as art director and costume and set designer. Later she undertook research at the Domus Academy in Milan. From 1990 to 1998 she was in charge of the Centro Studi Alessi, where she operated as meta-project designer and art director, coordinating workshops both in-house and in association with various universities and design institutes the world over.