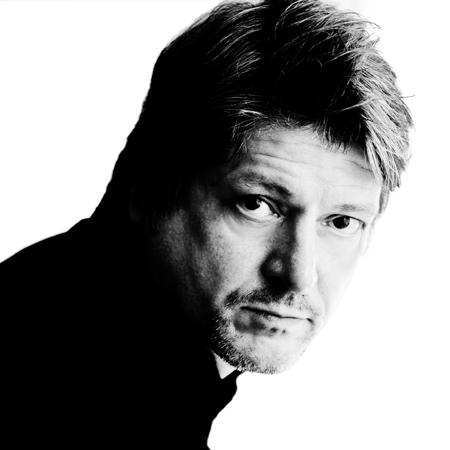 Neil Poulton is a Scottish product designer, based in Paris, France. He specializes in the design of “deceptively simple-looking mass-produced objects” and has won numerous international design awards.

Poulton is best known for his designs in the fields of technology and lighting design and is often associated with manufacturers LaCie and Artemide, with whom he enjoys ongoing long-term relationships dating from the early 1990s.

In 2007 the Centre Georges Pompidou Museum in Paris acquired six Poulton-designed objects for its Permanent Contemporary Collection. In 2008, Time Magazine included Poulton in “The Design 100,” a list of the people and ideas behind today's most influential design. Neil Poulton has lived and worked in Paris since 1991.