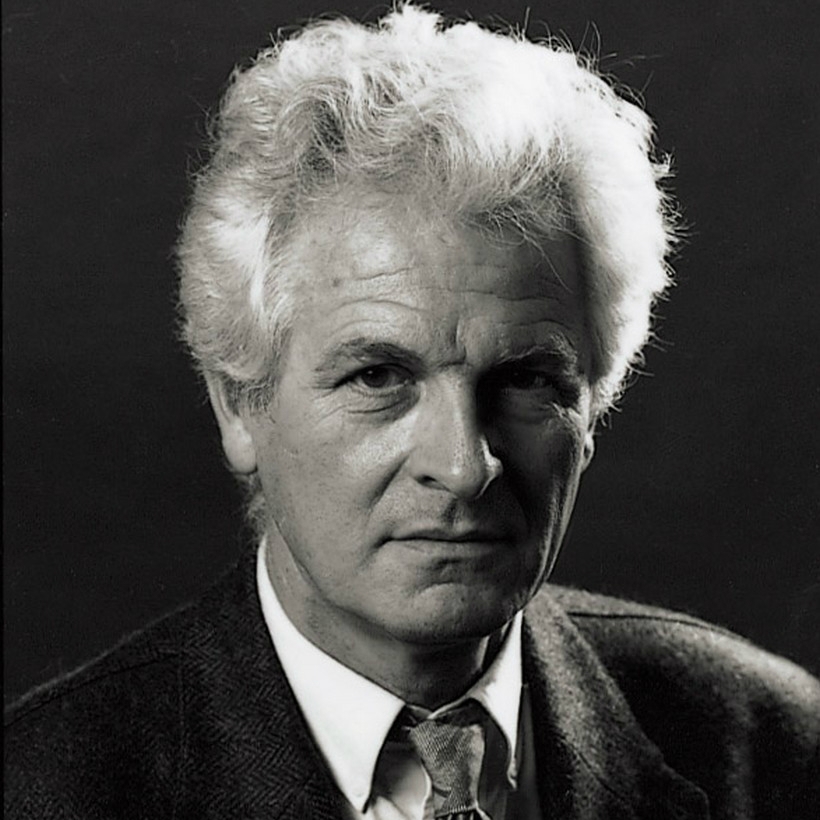 Pierre Pauling was a French furniture designer and interior designer. His uncle Georges Paulin was a part-time automobile designer and invented the mechanical retractible hardtop. He was later executed by the Nazi's in 1941 as a hero of the French Resistance. After failing his Baccalauréat, he trained to become a ceramist in Vallaurius on the French Rivera and then as a stone-carver in Burgundy. Soon after, he injured his right arm in a fight, ending his dreams as a sculptor but attend the Ecole Camondo in Paris. He had a stint with the Gascoin company in Le Havre where he gained an interest in Scandinavian and Japanese design. He was famed for his innovative work with Artifort in the 1960s and interior design in the 70's.

At the time, his chair designs were considered very modern and unique and kick started the successes of his designs among the younger population. Even today, his pieces are still being made and are sought after at auctions.

Pierre Paulin had his debut exhibition at the Salon des arts ménagers in 1953. Afterwards, his would appear on the cover of the magazine La Maison Française. A year later he would be employed by the Thonet company and began experimenting with stretching swimwear materials over traditionally made chairs. Around 4 years later he would join the Maastricht-based Dutch manufacturers Artifort. Working at Artifort he would become famous worldwide with his Mushroom chair (1960). At his time working for Artifort, Paulin quoted "It represented the first full expression of my abilities. I considered the manufacture of chairs to be rather primitive and I was trying to think up new processes" he said in 2008, he worked with foams and rubbers from Italy all worked around a light metallic frame. He would then use a new stretch material over the chair. His designs were focused on applied design rather than focusing on form with comfort as his chair's starting-point. The combination of these materials made Paulin's chair designs made rounder, and comfortable shapes that are still being used in chairs today.

During the 70's and 80's he was invited to decorate and furnish several important places for important people. He redecorated the living, dining, smoking and exhibition rooms of the Elysée's private apartments for Pompidou in 1971. In 1983 he furnished the office of François Mitterrand. In 1979 he launched his own consultancy and worked for Calor, Ericsson, Renault, Saviem, Tefal, Thomson and Airbus.In 1994 he would retire to the Cévennes in southern France but would still continue on designing furniture. He died on the 13th of June, 2009 in a hospital in Montpellier, France.