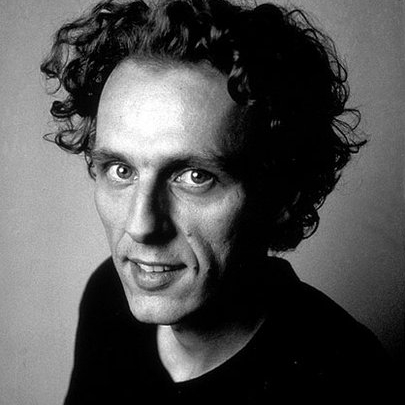 Richard Hutten graduated at the Academy Industrial Design Eindhoven in 1991. That same year he started his own designstudio, working on a variety of projects such as: furniture, product, interior and exhibition design. He developed his 'No sign of design' and 'Table upon table' concepts. He is one of the most internationally successful Dutch designers; a key exponent of "Droog Design", in which he has been involved since it's inception in 1993.

His work is part of the permanent collections of, among others, Centraal Museum Utrecht, Stedelijk Museum of Modern Art Amsterdam, Vitra Museum Weil am Rhein, San Francisco Museum of Modern Art. Philippe Starck used some of Huttens designs for the interiors of the Delano Hotel Miami and the Mondrian Hotel Los Angeles.