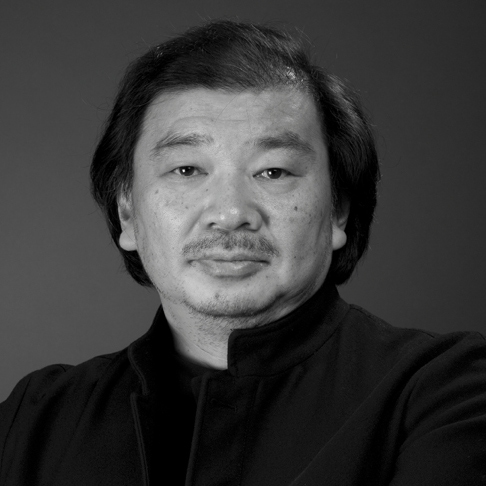 ""A committed teacher who is not only a role model for younger generation, but also an inspiration."

Shigeru Ban is a Japanese architect, known for his innovative work with paper, particularly recycled cardboard tubes used to quickly and efficiently house disaster victims. He was profiled by Time magazine in their projection of 21st century innovators in the field of architecture and design.

In 2014, Ban was named the 37th recipient of the Pritzker Architecture Prize, the most prestigious prize in modern architecture. The Pritzker Jury cited Ban for his innovative use of material and his dedication to humanitarian efforts around the world, calling him "a committed teacher who is not only a role model for younger generation, but also an inspiration."

For Ban, one of the most important themes in his work is the "invisible structure". That is, he does not overly express his structural elements, but rather chooses to incorporate them into the design. Ban is not interested in the newest materials and techniques, but rather the expression of the concept behind his building. He deliberately chooses materials to further this expression. Ban fits well into the category of "Ecological Architects" but he also can make solid claims for being modernist, a Japanese experimentalist, as well as a rationalist.