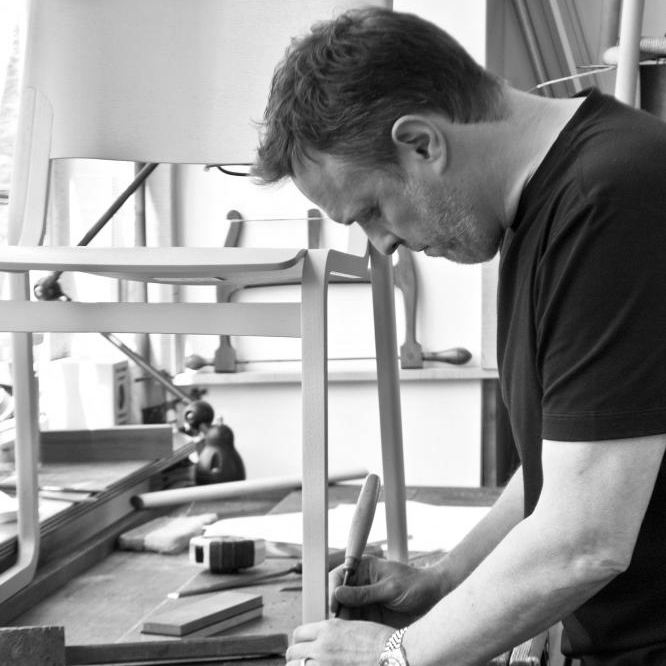 "Making things has always been important to me, starting in my father's worksop at an early age and learning from his was the best start to a career in design that I could have asked for. Understanding materials and the making process will always be a fundamental part of my approach" - Simon Pangelly

Pengelly graduated from Rycotewood College in Kingston Polytechnic in 1985 and 1988 respectively. He the immediately started his carrer in design at Conran Design Group and moved to Habitat's design team in 1990.

Pengelly set up his London based studio in 1993, launching a small furniture collection at London's 100% Design in 1996 where many of the pieces were taken by British brands. Further work with European furniture and light brands such as Montis and Foscarini gave Pengelly the opportunity to collaborate with some of the world's most progressive manufacturing brands.