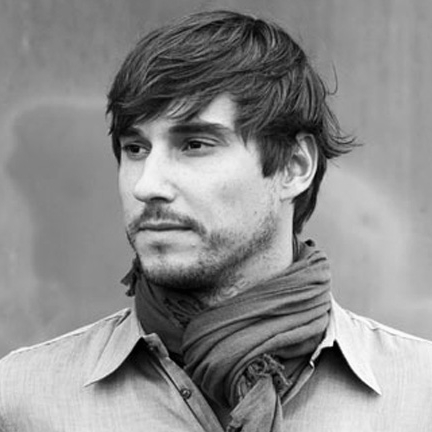 "We believe that design is a tool for differentiation. Good design can inspire the marketplace by solving a problem while elevating brand perception. We strive for designs that reveal essential truths about materials, brands, and ideas." - Todd Bracher

Todd Bracher is an American industrial designer based in Brooklyn, New York and is the founder of Todd Bracher Studio. Bracher is a proponent of essentialism. The New York Daily News named him "the country's next great designer". He was born and raised on Long Island, New York, and graduated from the Pratt Institute's industrial design program in 1996. After winning a Fullbright design fellowship, he earned his MFA in interior and furniture design at the Danmarks Designskole in 2000.

Bracher spent 10 years in Europe, working and studying in Copenhagen, Milan, London and Paris. He founded Todd Bracher Studio in 1999. His first design to enter into production was the Freud sofa, produced by Italian furniture company Zanotta.

He moved to London in 2003 to serve as leader designer for Tom Dixon. From 2003 to 2005, he was professor of design at L'ESAD in Reims, France. He began designing for Georg Jensen in 2004, and in 2009 was named creative director of the brand, based in Copenhagen with more than 100 stores worldwide. He has designed pieces for companies including Cappellini, Fritz Hansen, 3M and SodaStream.

Bracher returned to Brooklyn in 2007, moving his studio to a large warehouse in the Brooklyn Navy Yard. In 2012, he worked with 3M’s new division, 3M Architectural Markets, to create Lightfalls, a system of energy-saving reflectors that can improve the efficiency of LED lighting.