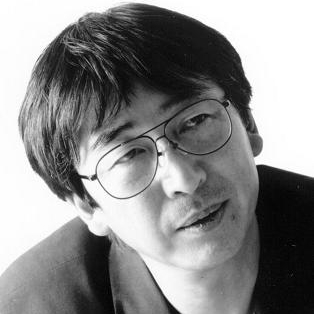 Toyo Ito is a Japanese architect known for creating conceptual architecture, in which he seeks to simultaneously express the physical and virtual worlds. He is a leading exponent of architecture that addresses the contemporary notion of a "simulated" city, and has been called "one of the world's most innovative and influential architects.

In 2013, Ito was awarded the Pritzker Prize, one of architecture's most prestigious prizes. He was a likely front-runner for the Pritzker Prize for the previous 10 years. A recent trend has seen less experienced and well-known winners, for example Chinese architect Wang Shu in 2012, and the award to Toyo Ito is seen as recognition of a lifetime's achievement in architecture.