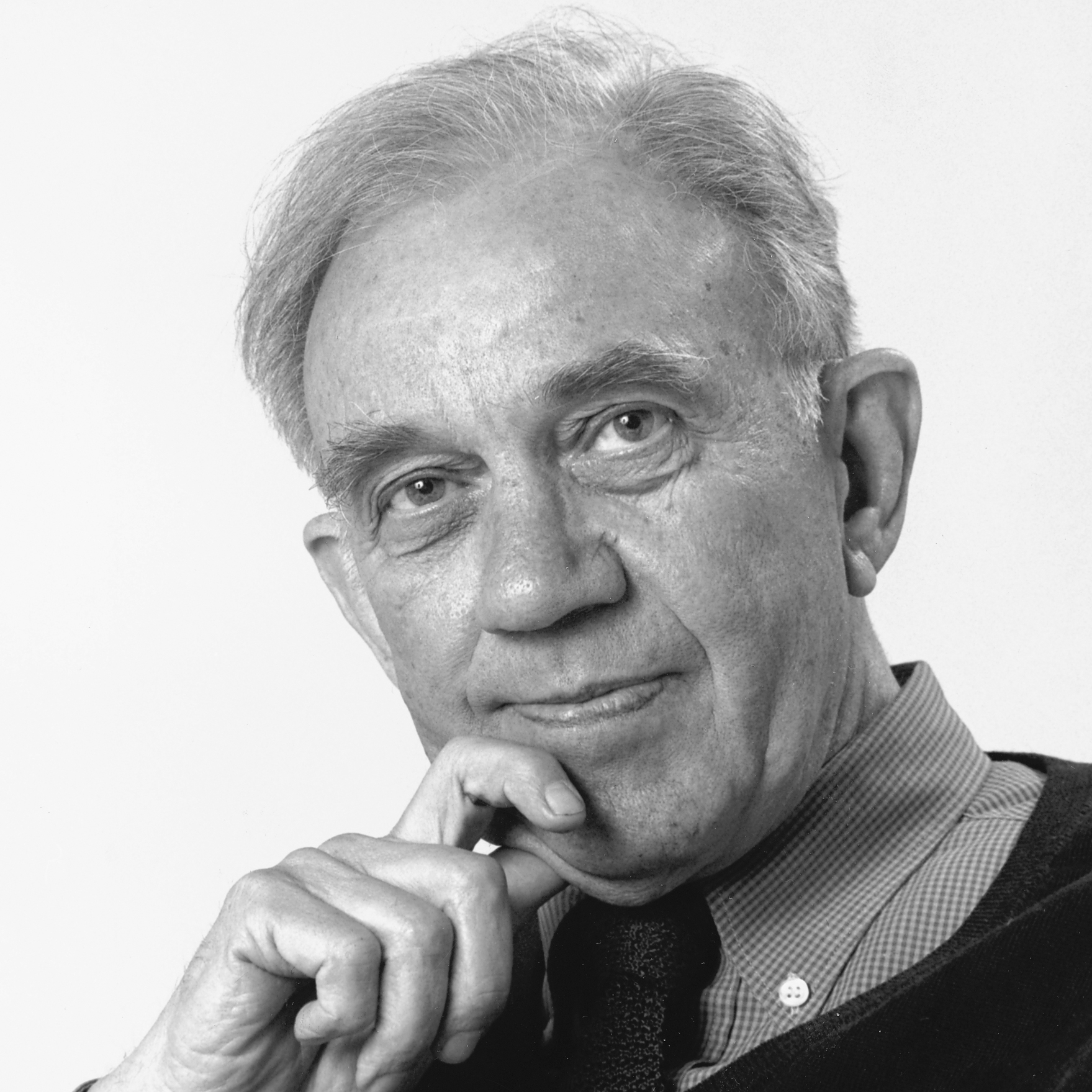 Vilhelm Wohlert worked on a great many projects, including designing the Louisiana Art Museum in Denmark, and in addition to his work as a building architect, he designed a variety of luminaires in collaboration with Louis Poulsen. These included the Magnum light he designed together with Eleni Birkner in 1995, the Magasin ceiling fitting (1974), Micro (1991), the Satellit pendant (1959), and various specially manufactured products.

Vilhelm Wohlert received numerous prizes and awards including the C.F. Hansen medal from The Royal Danish Academy of Fine Arts in Copenhagen in 1979, and the Gold Medal presented by the same academy in 1946.